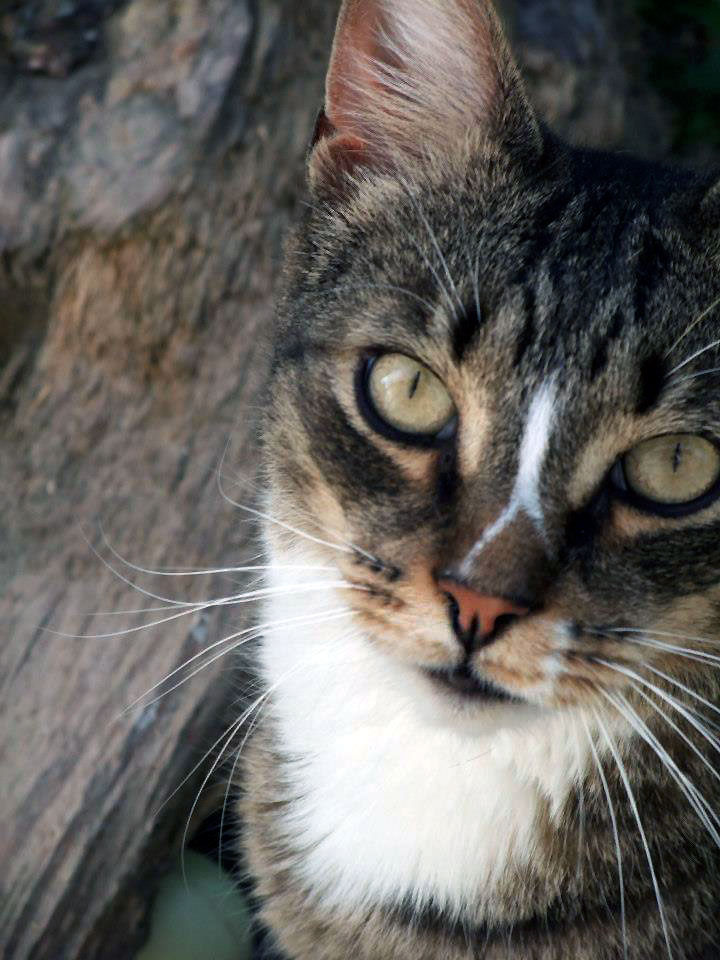 Dorothy's Cat Sanctuary began approximately in April 2007 (at that time it was known as Pets in Need). It began with the rescue of three kittens, which were placed in a bungalow until they were able to be spayed/neutered and given to responsible pet owners. The money raised to have these animals spayed/neutered was through a giant flea market. Because individuals from the area were so generous in donating items and there were extra funds over the cost of having these 3 kittens done, the group continued on to help other low income individuals with their animals.

Shortly after these kittens were placed we were called upon to do another rescue in the same area that brought in a mother and three kittens. All were able to be placed but not immediately so they too, had to be housed in the bungalow which is now referred to as our "shelter". The last rescue we made was considerably larger and involved fifteen cats. This took place when an individual burned in a fire and a colony of cats was left. Through the help of many individuals all of these cats were trapped. Through these efforts we were able to stop the number of strays from reproducing and becoming an even larger colony. We are continually receiving calls to take in more animals. Unfortunately, we can only house so many animals to maintain a clean, proper living environment for them. When these animals come to us if they are not spayed/neutered they are done as soon as possible to stop any more unwanted litters. We also have a local veterinarian who comes to the shelter when we feel that there is a sick animal who requires attention.

These animals are checked on twice a day to ensure that they have adequate water, food and clean litter pans. We are very pleased at the response we get from those who come to the shelter to get a cat or kitten from us. They are amazed at the condition that the building is kept in and their living conditions. This speaks highly of the dedication that the individuals/volunteers of this organization have towards the welfare of these animals and those of others.

When we receive a call requesting help with a stray cat or stray mother cat with kittens the individual is required to take the animal/animals to the Highland Animal Hospital and they are then picked up by a volunteer after they have been checked by a veterinarian. If the animal is old enough to be spayed/neutered it will be done at this time. This is only done if there is available space in the shelter. If we do not have space and we receive a call from someone looking to adopt a kitten/cat we will then have that person call the individual who is looking for assistance to place the animal and see if some can be placed prior to coming to the shelter. This helps alleviate the stress on the animal looking to be placed and also on the ones that are presently being housed. Once an animal is adopted, if it does not work out with the owner, for whatever reason, it is to be returned to the shelter. We have had some animals adopted and returned i.e. personalities, timid, etc. We are very grateful to those people who do return them.

We have had a total of 82 cats come into our shelter since April 2007 with a break down as follows:

53 of these cats have been spayed/neutered by Dorothy's Cat Sanctuary prior to being given to good homes with others placed and being spayed/neutered when they become old enough. Some taken into our shelter have not yet been placed and still remain. We have had to euthanize 9 cats/kittens due to illness and/or aggressive behavior. Once an animal is brought into the shelter, if it cannot be placed it is not euthanized until such a time that age or medical reasons dictate that it should be.

We continue to fundraise through yard sales, ticket sales, an account at the local bottle depot for recyclables, bingos and donations from individuals.

Our costs to run our shelter on a monthly basis are as follows:

How We Can Help

This project not only benefits our community but all of Richmond County as we have helped individuals from outside of our immediate area. Our organization is trying to help stop the litters of unwanted kittens/cats who may be getting into people's garbage, spraying, fighting with family pets as well as amongst themselves and in general as what some people refer to as being a "nuisance". This brings a total of 87 cats spayed/neutered and 7 dogs by Dorothy's Cat Sanctuary. Through the efforts of our group we have been able to decrease the number of strays considerably. What we are doing is a very positive thing which is evident by the support and comments that we receive from the public on a regular basis. 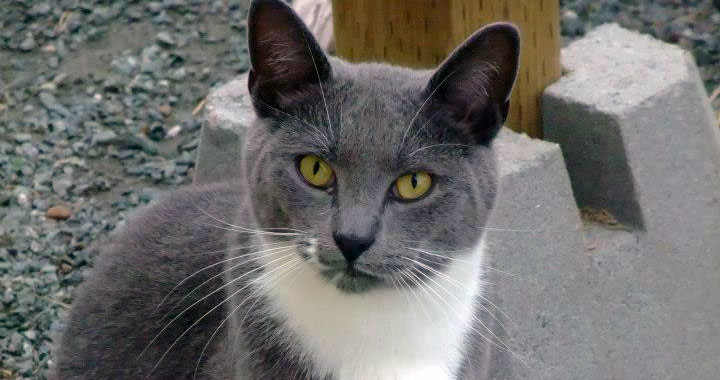